Cathy started her music career on the Euphonium in 1994, when she was eight years old, through Rotherham Music Service. Cathy says “After the first month and numerous phone calls to Grandad Norman, I finally remembered what my instrument was called!”

She joined Rotherham Music Service’s brass band aged 11. At age 13 she saved up to buy her own Trumpet and switched to the Cornet section. At age 15 she moved to the Tenor Horn. At this point she also met up with her old Girl Guide mate Kathy Attwood (nee Lindsay) who got her to join Thorpe Hesley Brass Band and she says she has never looked back!

Over the years, Cathy has played at many bands including Chappeltown Silver, South Yorkshire Police, Garforth Jubilee and Huddersfield and Ripponden. Although she no longer commits to contesting bands, Cathy enjoys filling in for these bands at concerts.

Cathy now plays Solo Horn for us, and is also our stand in to conductor for rehearsals now and again when needed.

Cathy says “My proudest moment with Thorpe Hesley Brass Band was when they played at my wedding in 2008”. 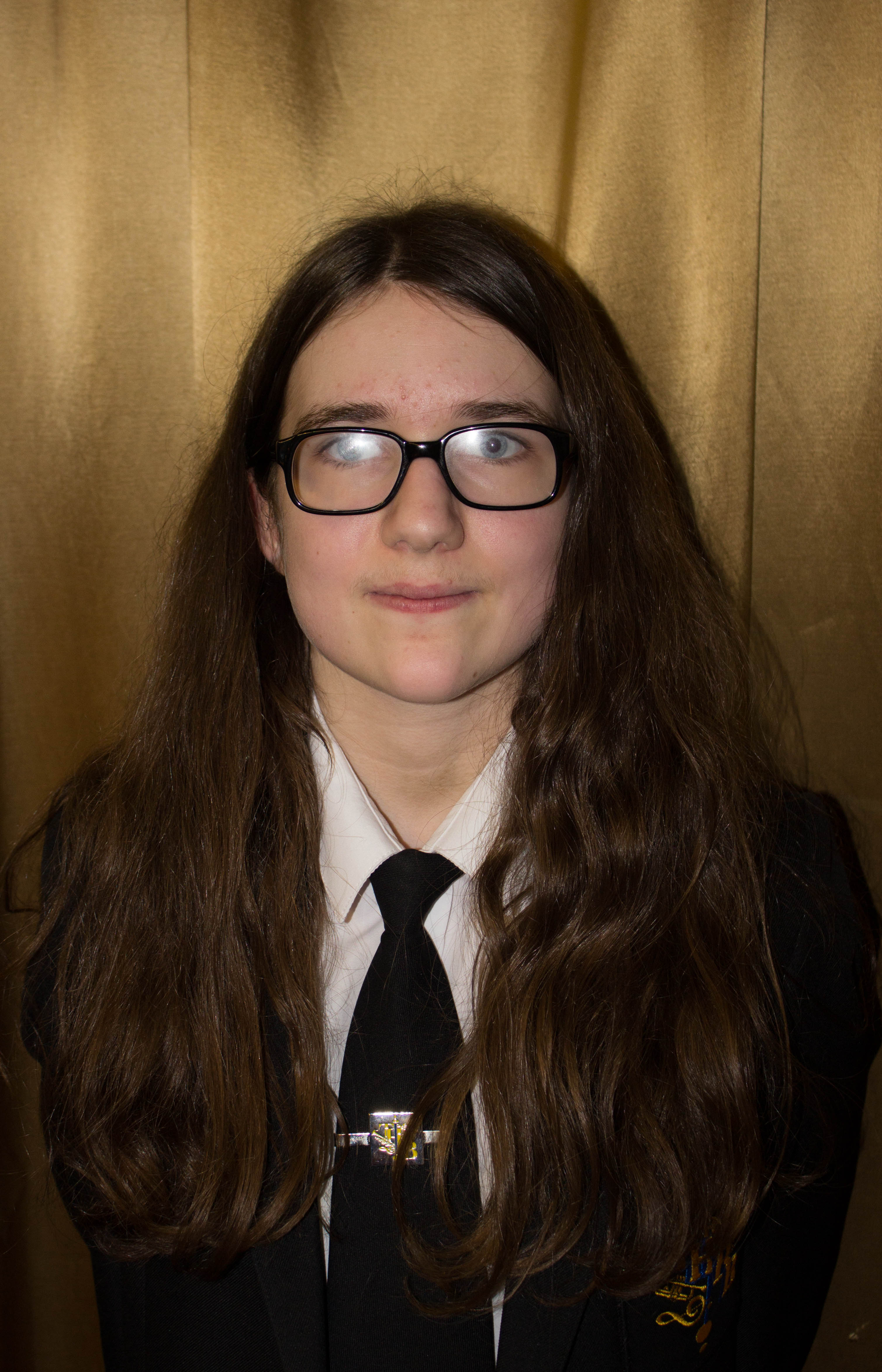